Test the resistance of your equipment with mechanical tests.

adapted to your products

Easements are available to simulate the tests under operational conditions: 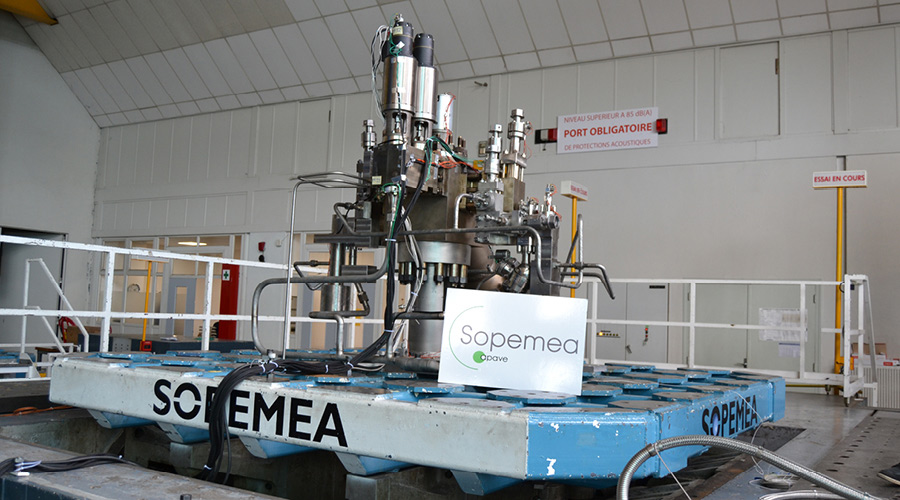 Sopemea has one of the largest bi-axial vibration facilities in Europe. A 3m x 3m table, equipped with two 300 kN electrohydraulic jacks, carries out your seismic tests on bulky materials weighing several tonnes. The Vélizy laboratory is equipped with three overhead travelling cranes, each weighing 10 tonnes, and several access points within the halls for transporting your bulky equipment.

Sopemea is recognised for its expertise in vibration testing, characterisation and consultancy.

All types of vibratory environments are possible, for all sectors of activity (Nuclear, Aeronautics, Transport, Defence, Space, Telecoms, etc.)

Tests carried out in accordance with the following standards:

Tests carried out in accordance with the following standards:

These tests are carried out with a centrifuge, which performance reaches accelerations of several tens of g on material weighing several tens of kilos.
A rotating manifold with a hundred or so channels allows these tests to be carried out on the equipment in operation.f specific tests (test benches, customisation of tests...). 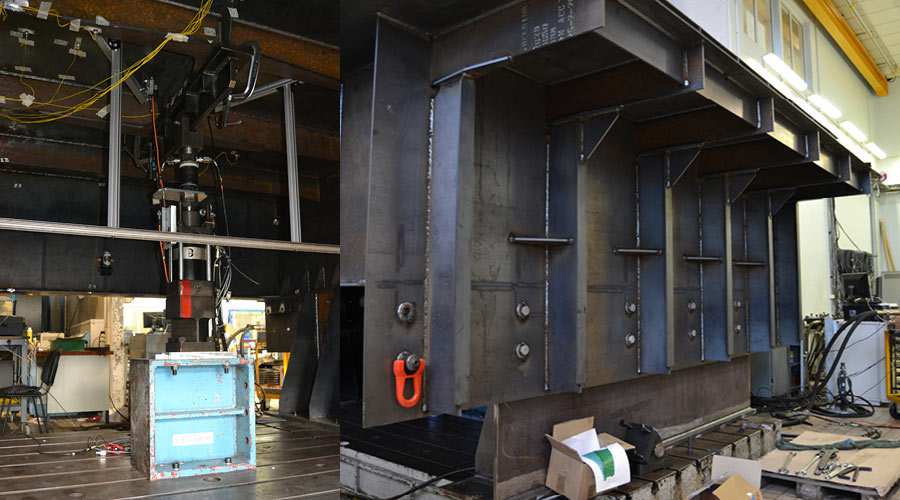 Sopemea's teams have a 32-channel control system that can carry out several structural tests simultaneously.

A full range of hydraulic cylinders covers a wide range of forces (up to 1000 KN) and displacements (up to 500 mm). Some tests, at much lower force levels, are offered with PLC-controlled pneumatic cylinders.

These tests can be carried out in controlled climatic conditions (hot, cold, wet, etc.).

Sopemea is also equipped with hydraulic power units allowing high flow rates and dynamic structure tests (endurance). These types of tests are carried out on large cast iron plates, equipped with modular elements that can be combined.

The modular test benches are defined and designed by our design and calculation department, using SolidWorks and ANSYS software.

We can also provide you with our expertise for the realisation of specific tests (test benches, customisation of tests...). 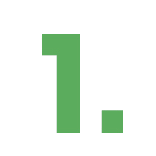 A COMPLETE SERVICE OFFER ADAPTED TO YOUR NEEDS

Ongoing multidisciplinary R&D expertise. The possibility of carrying out your test campaigns and responding to your problems of numerical simulations and expert measurements. 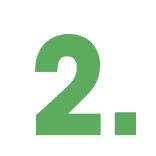 MORE THAN 70 YEARS OF EXPERIENCE

Technical competence and regulatory knowledge of each of our clients' sectors of activity. COFRAC accreditation for our laboratories in France, UKAS in the UK.

A wide range of test facilities and calculation centres to advise you from the early stages of your project to the completion of your tests.

Discover the Sopemea offer!
YOUR NEEDS
No results